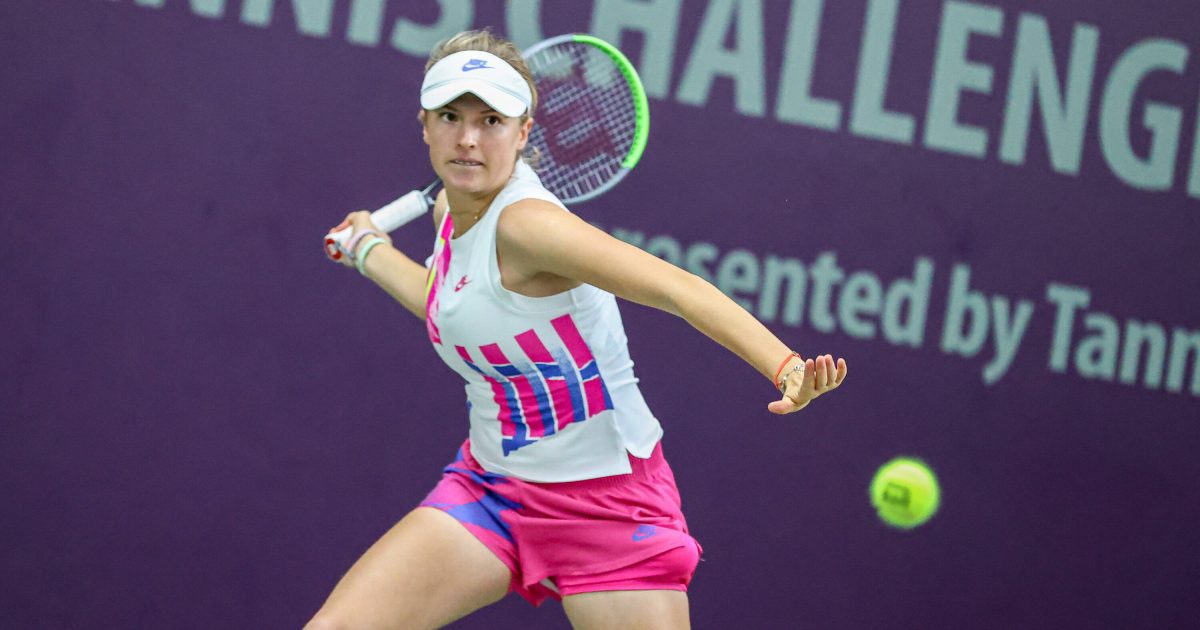 Fruhvirtov’s match with the favorite Gračová on paper escaped from the start of the groups. The talented Czech, ranked 130 in the world, lost in the first set 0:2 and 2:4, in the second set again 0:3, but in both cases she turned the tide. She beat Russia, which is fifty places higher in the rankings, in an hour and a half.

“I remembered some previous matches that I didn’t start well either. I said to myself, take it easy, it’s just one break, and it’s not that bad. I know anything can happen in tennis and that I have to force my opponent to Fighting for every ball.

She was playing the quarter-finals of her second career in Chennai and will struggle to reach the final for the first time on Saturday. Her semi-final opponent will be Argentina’s Nadia Podroska, who is currently ranked 298th in the world, but has qualified for the semi-finals at Roland Garros 2020.

“It will be a fight, she is an excellent tennis player. Anything is possible,” Fruhvirtova said to the Indian fans who cheered for her in today’s duel with Gračova, “I will focus on myself, and if you continue to support me, I can do it.”