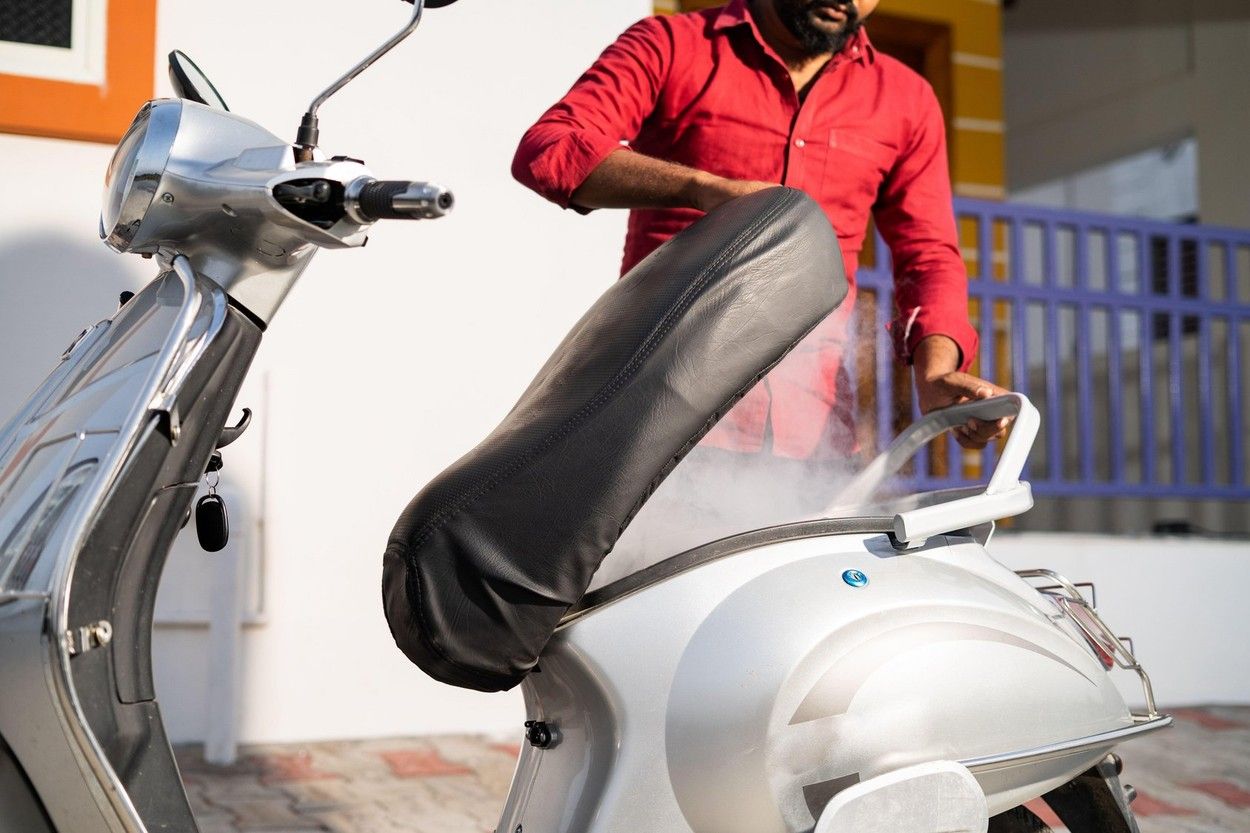 A fire occurred at an electric scooter store in India, which is believed to have been caused by a short circuit in the battery while charging. At least eight people have died and others are hospitalized.

A fire at an electric scooter showroom in India has killed at least eight people and taken seven to hospital. The shop was on his ground floor of a hotel in Telangana. Prime Minister Narendra Modi has declared his sadness over the tragedy and promised to pay compensation, Reuters reported today.

The fire had already been contained and firefighters used the platform to evacuate residents of the building’s upper floors, some jumping out of windows. Footage on social networks shows particularly thick smoke.

Police said the scooter was charging on the ground floor and the fire was probably caused by a short circuit, an India Today server wrote.

The Indian government is promoting the use of electric vehicles as part of the fight for cleaner air. But the number of electric scooter fires this year has worried her, Reuters wrote.