Fiala wants to give 2% of the military’s GDP already in 2024. Prioritizing defense was right, he thinks 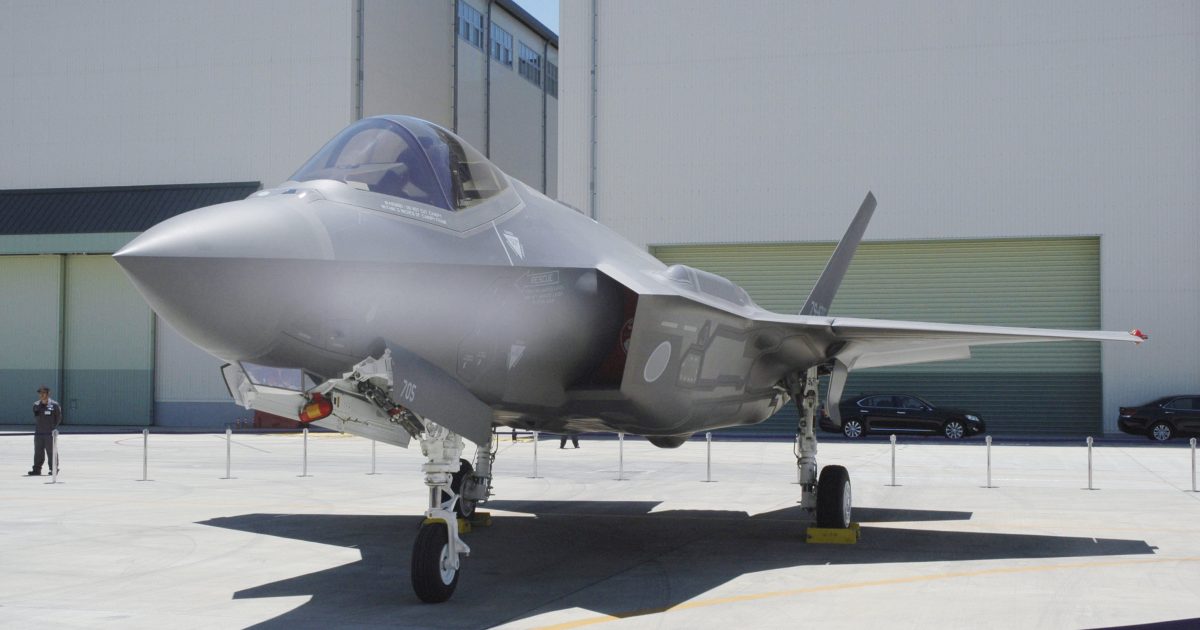 According to Fiala, the Russian invasion of Ukraine showed that the Cabinet correctly identified defense and the modernization of the army as its priorities after taking office. He appreciated the possibility of increasing the activity of the Ministry and stimulating purchases during the reign of Černochová.

Defense Minister Jana Černochová (ODS) later said the Czech negotiating team could go to the United States for talks on the purchase of the supersonic F-35 in October. Economic MP Blanca Kobakova and MP Jean Giresse will represent the civilian part of the Ministry of Defense.

A negotiating team for the purchase of tracked infantry fighting vehicles was also formed, the two deputy defense representatives were František Scholk and Lubor Kudelka.

According to Černochová, the team dealing with combat aircraft has already agreed on the dates for procedures and meetings. During October, he can go to the United States for the first round of negotiations. Černochová noted that Polish Defense Minister Mariusz Blaszczak offered knowledge from Poland’s negotiations with the United States on the F-35 purchase.

In the summer, the government decided to start negotiations with the US government on the purchase of 24 modernized F-35 combat aircraft. This was done on the recommendation of the military from the army. The Secretary is tasked with negotiating with the US Government through October 2023.

The order value will be in the order of tens of billions of crowns, as well as the acquisition of CV-90 tracked infantry fighting vehicles from Sweden.

In the program manifesto, the current government promised that by 2025 at the latest, it would fulfill NATO’s old promise to spend 2% of Czech GDP on defence. This means an annual increase in the defense budget of about 30 billion crowns in the next two years.

Černochová: the Ministry of Defense will send new terms of negotiations to potential suppliers of armored vehicles

“We spoke again today that our common goal is to achieve this early by 2024,” Fiala said. He admitted that it would be ambitious and would not be entirely easy in terms of the MOD’s budget and capabilities. “We know what needs to be done and we will work on it and try to get it done,” he added.

The Prime Minister said that strengthening security is a major interest of the Czech Republic. “Putting money in defense is a priority for the government. I will not confirm or deny any specific amount. We are still waiting for the government’s negotiations on the budget and individual chapters,” he added.

According to him, the Russian aggression in Ukraine only confirmed that the Cabinet correctly decided to emphasize defense in the program manifesto.

The army is underfunded

Fiala said that under previous governments, the military suffered from long-term underfunding and was among the first departments where savings were made. According to him, many things have been launched under the current leadership, and the army is moving towards modernization and an increase in the Czech defensive capabilities.

Černochová stated that “Peter Fiala’s government is the first that can show with concrete evidence that it is serious about modernizing the army”.

Ministry of Defense under command Tweet embed It adapts well to current challenges.

The army suffered from chronic underfunding, and as a result, modernization did not take place as we had imagined.

We are trying to fix that and it is a priority for the government. 🧵 (1/3)

#defense #Fiala #GDP #give #militarys #Prioritizing #thinks
Previous Post
Attack on children’s freedom, critics warn. Poland is preparing for compulsory religious education. Current.cz
Next Post
The military secret service was investigating the leak of the names of the two officers to the public. Current.cz