entrepreneurs and single-parent families. Scientists have calculated who is most afflicted by energy inflation. Current.cz 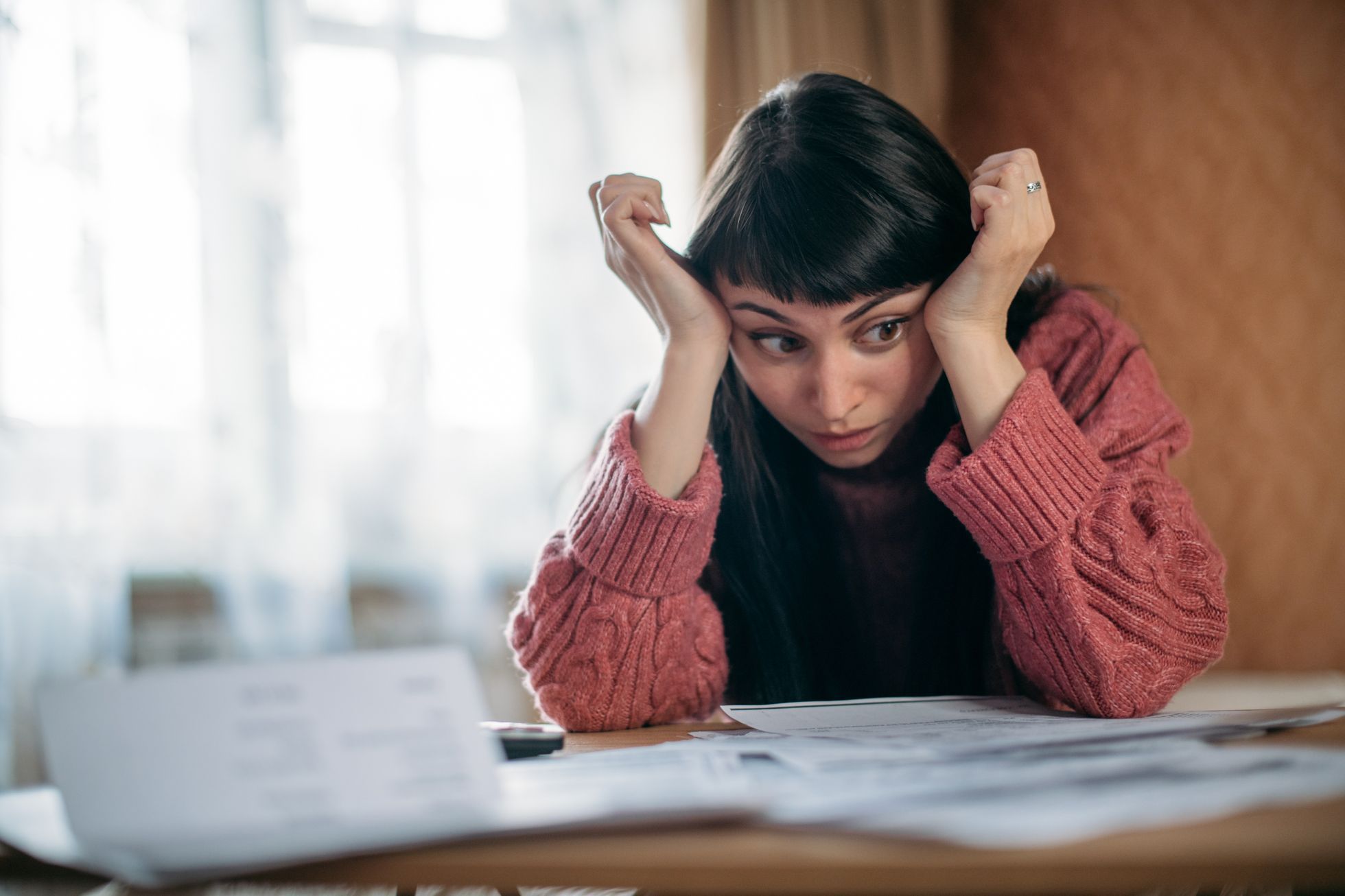 The average Czech household will pay almost half more for electricity, gas and fuel than last year. The so-called energy inflation hit the self-employed and single-parent families the most. This is shown by analysis from the Institute of Labor and Social Affairs, available exclusively on Aktuálně.cz. At the same time, she calculated how much higher energy prices are reducing Czechs’ incomes.

Energy is one of the items that has a big impact on household budgets, not only in the Czech Republic. Rising prices for them can easily ruin household budgets. Leisure activities such as restaurants, recreation, and culture can be reduced relatively easily, but reducing energy consumption is much more difficult.

An analysis by Filip Mandys of the Institute for Labor and Social Affairs (RILSA) reveals whose wallets have been ‘eaten’ the most by the energy crisis, and which socioeconomic groups should receive government aid primarily. became.

All groups in the analysis were found to face similarly high year-on-year energy inflation, ranging from 43.8% to 46.3%. “This fact shows that all socio-economic groups are facing very high energy inflation, with relatively small differences between groups,” Mundies confirms.

But data shows that the self-employed face the highest energy inflation, and even single-parent families aren’t as well off. Conversely, pensioners face the slowest inflation in the energy sector.

Spending on electricity, gas and fuel typically accounts for more than 80% of total energy spending, but the nature varies from household to household. For example, pensioners generally pay significantly less for fuel than the self-employed or families with children.

Households in small villages, on the other hand, spend significantly more on solid fuel than on central heating compared to residents of large cities.

How Czechs are losing purchasing power

According to the authors of the analysis, Czech households have lost a significant portion of their disposable income over the past year due to sharp energy inflation. This is your income minus taxes, health insurance and social insurance. Through it, we can measure the purchasing power of the population, i.e. how many goods and services can be purchased for a given amount of money at a given price level.

By calculation, the average household lost 10,016 crowns per person. This equates to a loss of 23,734 crowns per household per year.

Pensioners and single-parent households suffered relatively little absolute loss of purchasing power compared to other households. However, given their low income and overall wealth, they are hit harder by this loss.

The results of this analysis also point out that each socio-economic group faces a different level of energy inflation and thus a loss of disposable income. Therefore, the authors, like other economists, recommend that government aid be targeted at the most vulnerable groups rather than across the board.

“While the government has approved a savings tariff of up to an average of 15,000 crowns, it is important to recognize that this amount is insufficient to fully cover the loss of household purchasing power. It’s the result,” says Mandys. “Therefore, governments should rather provide selective support, especially to households and low-income groups in the smallest municipalities,” he points out.

At the same time, the government also decided on Monday a comprehensive price cap for energy. This is the maximum price that can be charged to electricity and gas retail customers (mainly households, entrepreneurs and small businesses). Specifically, 6 crowns per kilowatt hour (kWh) including VAT for electricity and 3 crowns per kWh for gas.

The step has raised concerns among some analysts that the blanket cap will give some people no incentive to conserve energy.

At the same time, in the case of the energy crisis, the analysis highlights the benefits of educational campaigns and campaigns to raise awareness for reduced consumption and more efficient use of energy.

“Like in the UK for example, the Czech government and energy companies can use television, radio and social network advertising to provide households with information and saving tips and to educate them on a daily basis on the ground. The importance of energy conservation,” concludes the experts from the Institute of Labor and Social Affairs.

like a czech family Made energy and fuel more expensive compared to the rest of the European Unionshows the following overview of data from the statistical office Eurostat.