Dusik believes that the number of people infected with the Covid virus will rise in the fall, but we should not expect a large wave 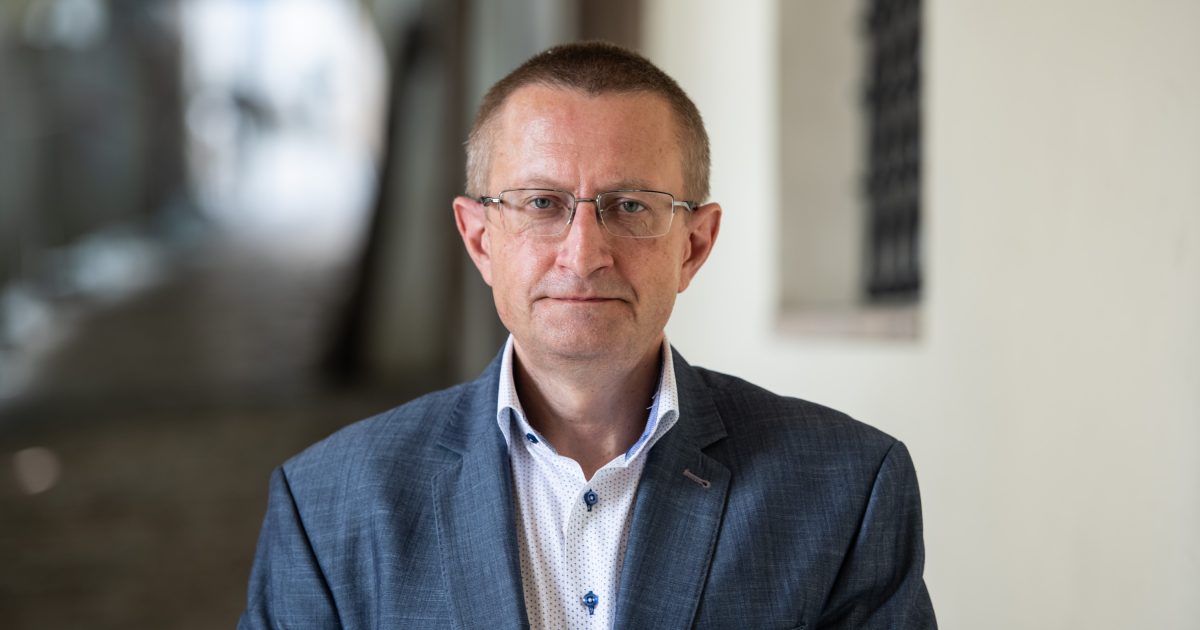 The children go to school again two weeks ago. Do the data reflect the re-mixing of groups of children?
I won’t answer this question directly because there are other things going on for two weeks. Residents returned to work, to normal work, from vacation mode. This means that the number of contacts between people has increased in general, not only in schools.

The summer wave has brought a large number of infections that can serve as an immunization incentive for people for the autumn period, assures Ladislav Dušek of ÚZIS. Listen to the interview

The time is approaching when the weather begins to deteriorate. Thus, a much greater number of recreational and other activities will be conducted indoors. All this is the reason for the increasing communication between people.

We are facing a classic period of increased respiratory infections and diseases, not only coronavirus, but influenza as well. We can expect the beginning of this period in October or November, and the influenza epidemic usually reaches its peak only in the winter months, in January and February. The number of infected people will certainly increase in the autumn period.

Corona virus is spreading faster in the Czech Republic for the seventh day. More tests are done, the number of hospital admissions is decreasing

Data is one thing, but the truth is that it hasn’t been tested much. Is it possible to estimate more people in the community who may contract coronavirus than the data shows?
The most important tests are still being tested as they have been since April 2020. There are paid tests indicated by health providers for people with certain health problems and epidemiological tests. From them we derive trace the entire path. Area tests have always been considered as accompanying information only.

At the moment, the indicated tests are detecting an increasing number of infections, which will certainly continue. On working days, we record about 4,000 infected people. We must assume that the number of truly infected individuals in the population is several times greater at a given moment. Of course, we don’t know the exact number.

So we are facing a period of respiratory problems as usual in the fall. Should we be afraid of a scenario similar to what happened last year with Covid? Or can we be reassured by the fact that there are actually many more people who have been vaccinated, and at the same time, many more people have already encountered the infection?
It is exactly as you say. I would be optimistic now. We are no longer an immune naive people facing a new virus. The vast majority of people have been infected at least once. Even the so-called summer wave brought with it a large number of infections that could serve as a trigger for immunization for the autumn period.

About 76% of the adult population is vaccinated. I think that at the beginning of autumn there will also be an increase in interest in other strengthening potions. I could see the prognosis with optimism.

Checklist: Has the fourth dose of the coronavirus vaccine not been approved? The Ministry answers that this is not true

Of course, we don’t know everything, and nature always has the last word and will have the last word. Let’s hope the same omicron variant that was here in the past stays here. We already know this and we also know its behavior and the fact that it is highly contagious, but it is still less virulent than the previous variants.

And if we can strengthen immunity, especially among the most vulnerable part of the population, the elderly and people who are prone to a severe course of infection, then we have a high probability that we will pass the autumn-winter period this time without serious health attacks.

The data shows this scenario so far, because despite the increasing number of infections detected, the impact on more important parts of health care, such as intensive care units, remains moderate and reports from hospitals do not appear to be increasing. Let’s hope it stays that way. It is clear that the main “weapon” or tool in our hands is vaccination.