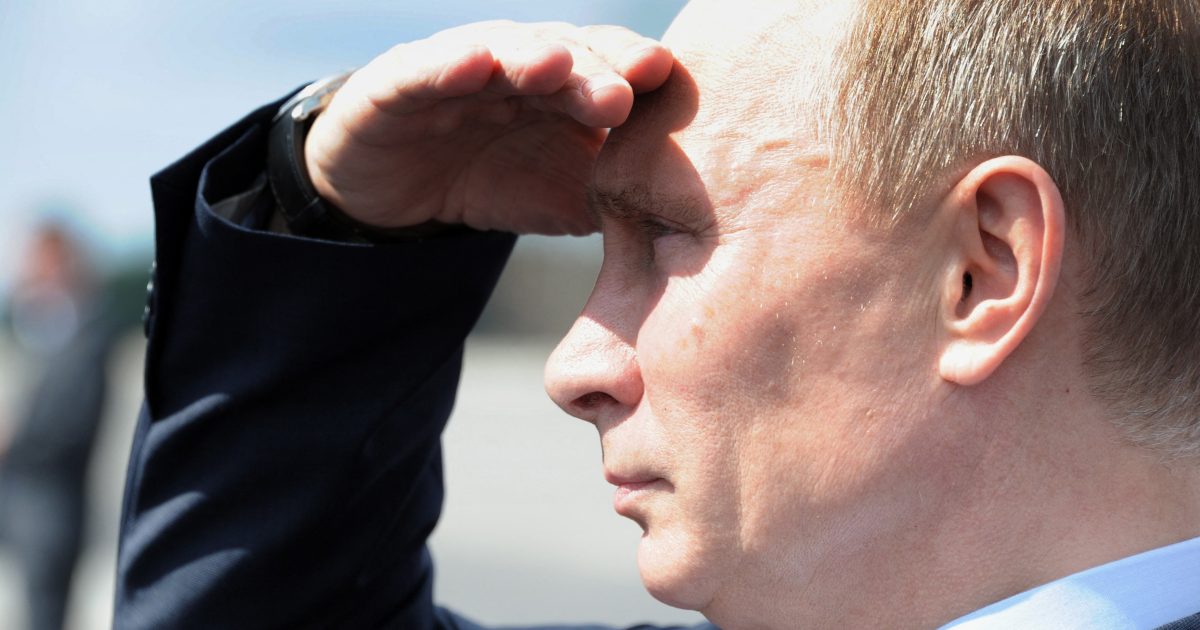 In ancient Rome, where they created the institution with this name, the dictator had great powers, but only half a year to perform his job and then had to explain his activities.

However, the arbitrary form of self-government associated with the oppression of citizens is much older. The enamored Greeks called it despotism and spoke of it with contempt. The famous military commander, historian, and political thinker Xenophon described the life of the tyrant in the dialogue Heron, and his interpretation remains apt.

It shows that such a person is not at all happier than ordinary people, because he cannot have true friends and lives in constant fear for his life. He is surrounded by people who flatter him but who only do it for their own benefit and abandon him when he needs them most.

Putin claims that Russia has many allies. He gives them weapons

Even modern dictators, surrounded by employees who are primarily interested in maintaining their positions, face such a problem. These advisors cannot dare to tell their master the uncomfortable truths, and therefore they try to speak only of what they think he wants to hear. But such a ruler loves to hear that his decisions are right and that there is no better person than him. And how can a dictator not believe it when everyone keeps telling him that.

Democracy can prevail even against the odds

But the result then is that he loses touch with reality that cannot be lied to, and his orders lead the country to disaster. When his position of power begins to falter, those close to him begin to abandon him, until he is finally left alone.

Much of what was said can be seen by viewers of a televised meeting of the Russian Security Council held by Vladimir Putin on February 21, a few days before the start of the attack on Ukraine. Surely the head of civilian intelligence at the SVR, who had been searching in vain for a long time for a satisfactory answer to the commander to a direct question, thought carefully about whether to tell him the truth about how things were going.

Obviously, others have already thought about it. On their message distorted with fear, as we can already guess, the Russian Federation entered the war with the idea that it was a “special operation” in which it would seize the capital of Ukraine in a matter of days and install its government there.

The information about the will of the Ukrainians to defend their country, about the strength and ability of their army, about the weakness of the Russian army and about the international reaction to this invasion was completely wrong. Instead of what the Russians expected, they encounter fierce resistance from Ukrainian patriots who, half a year later, are pushing the Russian occupiers where they came.

We still do not know how the Russo-Ukrainian war will end, but we can already draw an old lesson from it: no amount of rationality will help dictators detached from reality to victory, while democracy, which seeks truth in protracted debates between the government and the opposition can impose itself even though of difficulties.

The author is a philosopher and educator

#dictators #reality #Rebellious
Previous Post
Not just food. Even basic drugstore, handkerchiefs, and towels are tens of percent more expensive. Current.cz
Next Post
Kulhavy did not finish the last major race of his career, and withdrew before the 80th kilometer in the marathon championship