Czech Post received 4.5 billion from the state for basic services. Approved by the European Commission 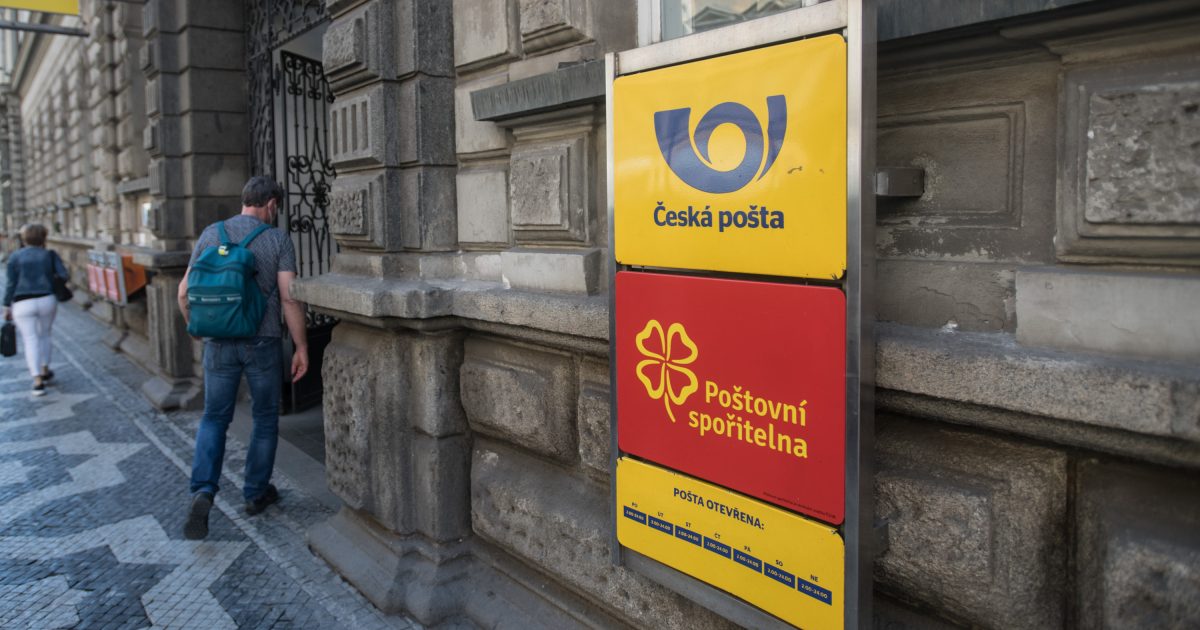 According to previous information, the disbursed funds will be used by the Post Office to repay the commercial loans that it had to arrange with the banks due to the delay in repayment in connection with the European Commission investigation. Part of the money is supposed to go to improving the working conditions of employees.

The Czech Communications Authority also issued a decision that the post office will pay half of the maximum possible net reimbursement for 2021 and 2022, a total of 1.5 billion kroner. The company will pay the rest after accounting for the actual costs.

And the Czech Post will receive government support. The payment of 7.5 billion kroner has been approved by the European Commission

And at the end of last August, the Post Office asked for 1.85 billion kroner to be paid for 2021, while according to the law, it can receive a maximum of 1.5 billion kroner.

“On the date of the application, an administrative procedure was initiated in which the Czech Communications Office checks the correctness and completeness of all documents submitted, and the account’s compliance with the Postal Services Act and the decree,” the office said.

He added: “In accordance with the Postal Services Act, the amount realized for net costs for 2021 will be reimbursed from the state budget to a maximum of 1.5 billion kroner, taking into account the net initial costs already paid.” Czech Communications Authority.

At the end of September, after an agreement with the Minister of the Interior, Vet Rakochan (Stan), the current CEO of Czech Post, Roman Knapp, is scheduled to resign. The minister has not yet announced his successor, who was to be left out of the selection process.

Last year, the state-owned Czech Post halved its loss to 681 million crowns. In the previous year, it recorded a decrease of 1.37 billion kroner, and operating revenue increased by 400 million to 19.55 billion kroner. Last year’s economy was affected by the coronavirus pandemic.

#approved #basic #billion #Commission #Czech #European #Post #received #Services #state
Previous Post
“It was a Germanic elite, warriors probably from Poland, not native.” They investigated a unique cemetery near Kroměříž
Next Post
Pro-Russian officials walk around their homes during the referendum in the occupied territories. Somewhere, gunmen are forcing people to vote