Beck says that the leaders of the Western Balkan countries, Israel and Britain will come to Prague for the European summit 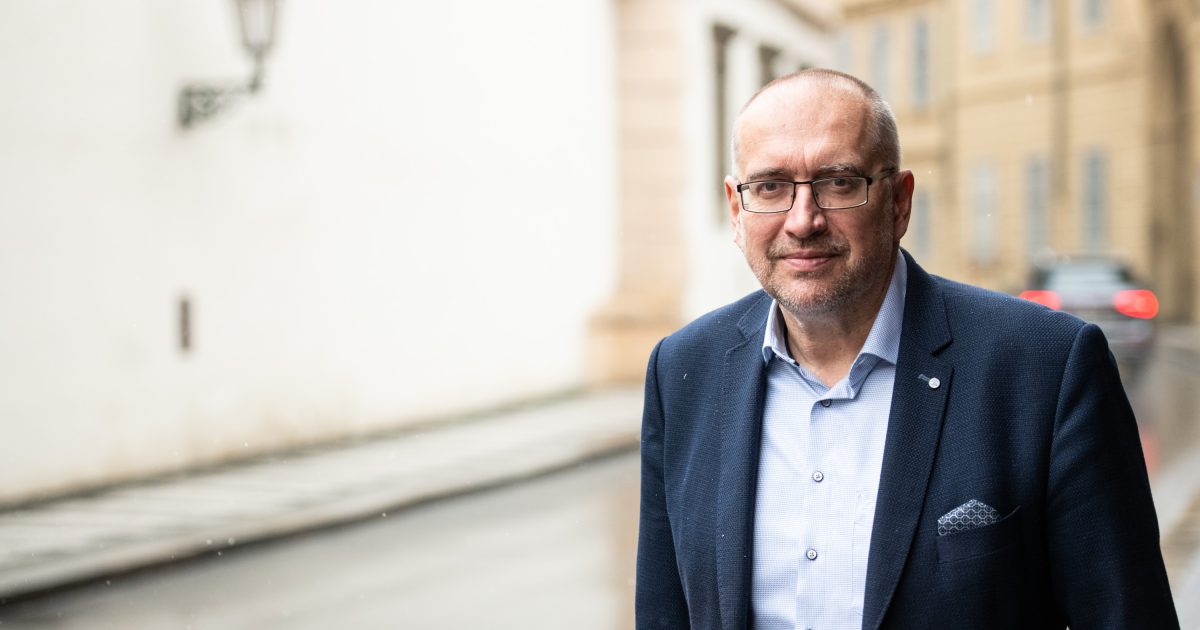 Government representatives along with the office of the President of the European Council, Charles Michel, are finalizing the list of participants for the October summit. According to Beck, it’s already pretty clear.

How will the Czechs resist the EU man, do not get angry? We have to partially abandon the unanimous vote, Beck says.

“For example, Israel participates in some European programmes, so it is a country that cooperates closely with the European Union. We can also discuss where Europe really ends and Asia begins. And I think it is important that these countries belong to a geographical area that has its center of gravity in the European Union” .

The biggest question mark hung over the possible participation of Turkish President Recep Tayyip Erdogan. According to Beck, he will likely receive an invitation eventually.

Milestones for EU energy measures: COVID, the green alternative, the Russian offensive and the search for consensus

“Turkey is diplomatically sensitive to some extent. There are tensions with some member states such as Cyprus or Greece. But I think we have reached some kind of preliminary agreement that can be achieved,” he added.

The EU Leaders Summit will take place in Prague on Friday 7 October. But the expanded European political community would meet at Prague Castle the day before. French President Emmanuel Macron came up with the idea for its creation.

According to Beck, the community should meet regularly in the future. “This is, in fact, a completely new initiative that should serve the political dialogue at the highest level. It is expected that such meetings will continue with some regularity, which will be discussed by the leaders of the countries.”