A constitutional provision prohibits the trial of a “spy” from the ministry. Lawyer Mollack says amending the law may not be enough 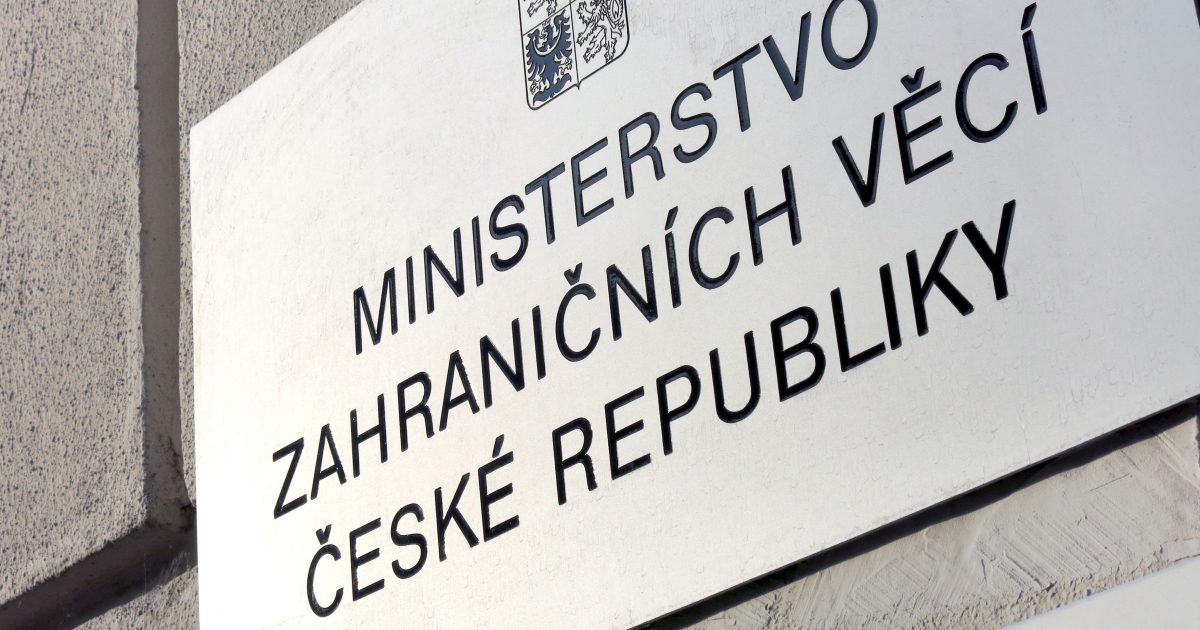 The Office for International Settlements revealed a State Department person who was leaking information to Russia. Plus he should have had a top secret pass. However, it appears that the service cannot use the evidence obtained in a possible criminal trial. why is that?
This is because there is a decision of Constitutional Court File No. I.ÚS 3038/07 of February 29, 2008, which addressed a similar issue, but not with regard to the Security Information Service (BIS), but with regard to the following-called eavesdropping on Military Defense Intelligence (VZ) ), any other intelligence agencies.

The State Department expelled an employee who cooperated with Russia. BIS has been following him for years

This constitutional provision clearly stated that law enforcement agencies could not circumvent standard methods stipulated in the Criminal Code, such as interception and recording of communications traffic or the so-called spatial wiretapping, which are institutions under the Criminal Code. And why did he actually say that? Because the intelligence intercepts carried out by VZ, BIS or the Office of Foreign Relations and Information (ÚZSI) are based on other laws and there is also a different form of their review.

And how is it different from normal tapping?
Here it is necessary to recognize that this is a serious interference with the constitutional right to privacy and that fundamental rights and freedoms are always subject to the preventive power of the judiciary. However, the issue of intelligence wiretapping is not regulated by the courts, and there is no interference from them. It is also for this reason that the result of similar intelligence activity is useless for the purposes of criminal proceedings.

So, do I understand correctly that since the court does not approve of wiretapping intelligence services, evidence obtained in this way cannot be part of any judicial proceedings?
yes. It is one of the main arguments from the point of view of difference not only in the intelligence apparatus but also in the form of classical and spatial wiretapping. When the phone calls are wiretapped and the matter is legally closed, you are notified. You can then apply to the Supreme Court to review whether wiretapping is legal or illegal. However, this is not specified for spatial wiretapping, which is why it is so problematic.

Jiří mulák is a Czech attorney, barrister and assistant professor in the Department of Criminal Law at Charles University Law School. Specializes in criminal law, criminology and criminology. In the past, he has also worked at the Supreme Court in Prague, as Deputy Assistant to the Head of the Criminal Justice Department.

It’s the same with eavesdropping on the news. In this case, whistleblowers could have known some important facts, but by the time they would pass it on to law enforcement, that was no longer applicable. In short, the reason is that the act took place a long time ago, and they invited this person into the State Department, and therefore there is no more legal and effective evidence that would increase the conviction of the offender.

What about other evidence the whistleblower could have collected that does not require court approval?
It still affects that person’s privacy. Maybe just watching is an infringement of her privacy. This is a fundamental right and freedom under the protection of the judiciary. Thus, any interventions must be made in the system established by the Constitution, in the spirit of the principle of proportionality. But given that the evidence collected is likely the result of some practical activity, and intelligence objections, the Constitutional Court ruling rules out its use.

Change due to a mole?

So, until the legislation, which is being proposed by Home Minister Vet Rakochan (Stan), is changed, then nothing can be done about it?
Yes, but even if the legislature adopts this amendment, the question is whether a motion to repeal this law should be made. In the end, the Constitutional Court will comment on this as well. It is not certain that he will find that this amendment is consistent with the rules of the constitutional order. This, especially with the Constitution and the Charter of Fundamental Rights and Freedoms, specifically Article Thirteen, which talks about the right to privacy.

The Russian suspects in the Vrbitis case came to the Czech Republic as refugees. The ministry granted the couple political asylum

Are there ways in which the intelligence service can obtain evidence that can be used in a court of law?
Of course, I do not know what all the means they use, or what their favorite means. I am only assuming that all the surveillance was done by the intelligence service and therefore the evidence is unusable. While the information has been handed over to law enforcement from the start, the evidence they have obtained will be usable.

And from your experience, is there cooperation between the police and intelligence in similar cases? to coordinate the case?
Intelligence services are of course also government bodies, and therefore they are obligated to provide information. This means that in the event that they see a crime, anyone can file a criminal complaint. For example, financial authorities are obligated to cooperate by law.

Is there a possibility that the case will have a criminal outcome?
I will answer simply – if there is legal evidence of this, then of course yes. But in this case, I think intelligence wiretapping is the only evidence that condemns, as we have said, is inapplicable. Because if there was a possibility of other clues, that information wouldn’t have come out yet. They will continue to investigate the matter in some way, the investigation. This person is no longer in the State Department, and he no longer has anything to pass on. So he no longer has the ability to be a culprit. But this is my conclusion from what I learned in the media.