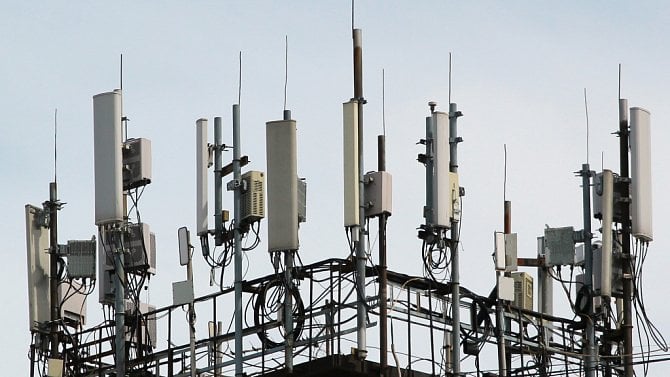 5G mobile network base stations were identified six times during August as a source of TV interference. The Czech Communications Authority reported this in a periodic monitoring report. In the total number of base stations, this is a small number of cases, with 689 5G transmitters always in operation and another 2411 on trial.

Another 625 municipalities have received instructions in their data boxes from ČTÚ on how to proceed if interference occurs with TV reception in their area as a result of the 5G testing process.

In 11 cases, the interference discontinued, occurred intermittently, or was not confirmed by investigation. In three cases, the complainant canceled his presentation. In five cases the reception was in an uncovered area, and in one case the reception problem was caused by reflections from aircraft.

In one case, it was found that it was not interference with the TV reception, but an error in the operation of the receiver.